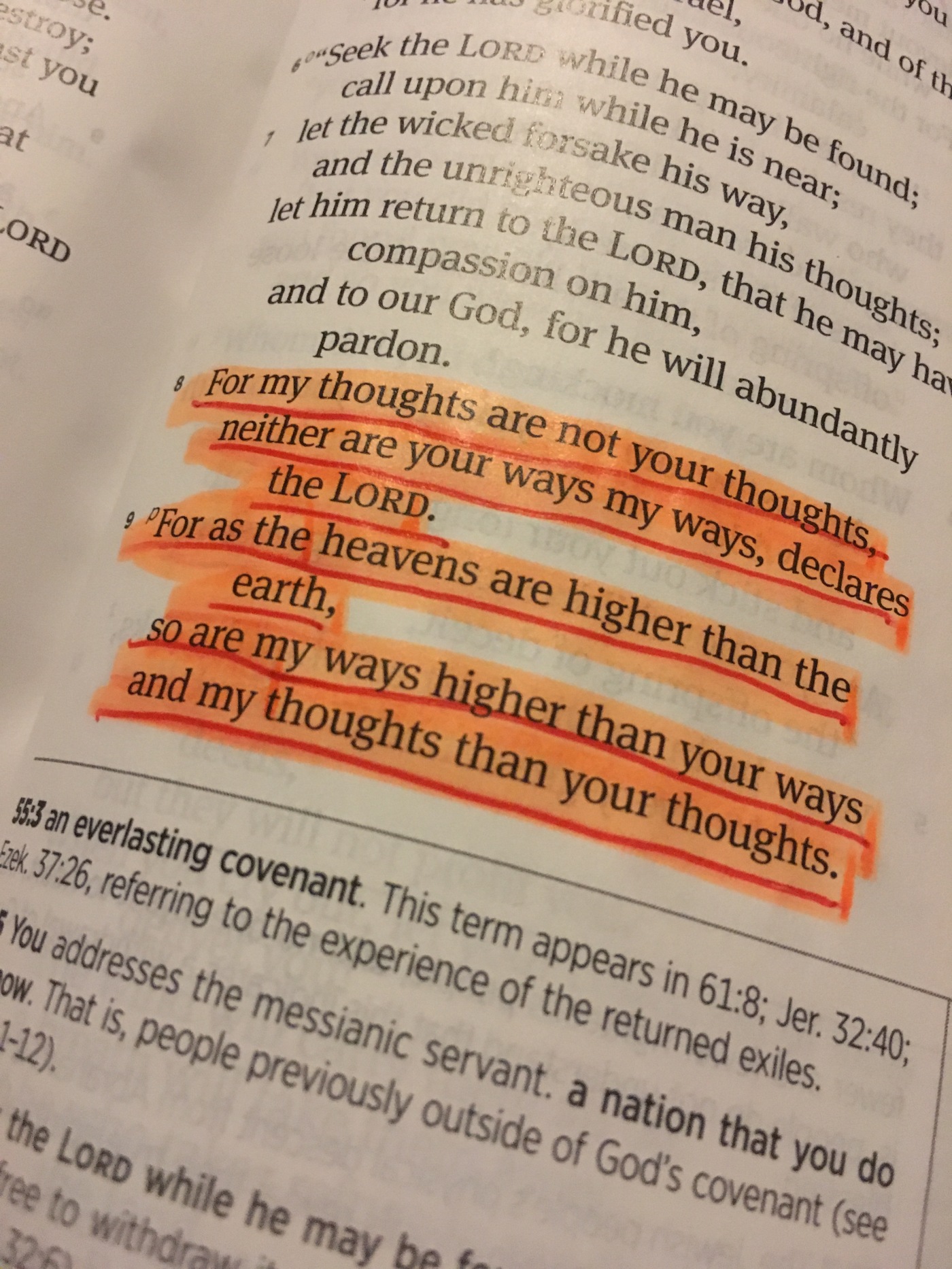 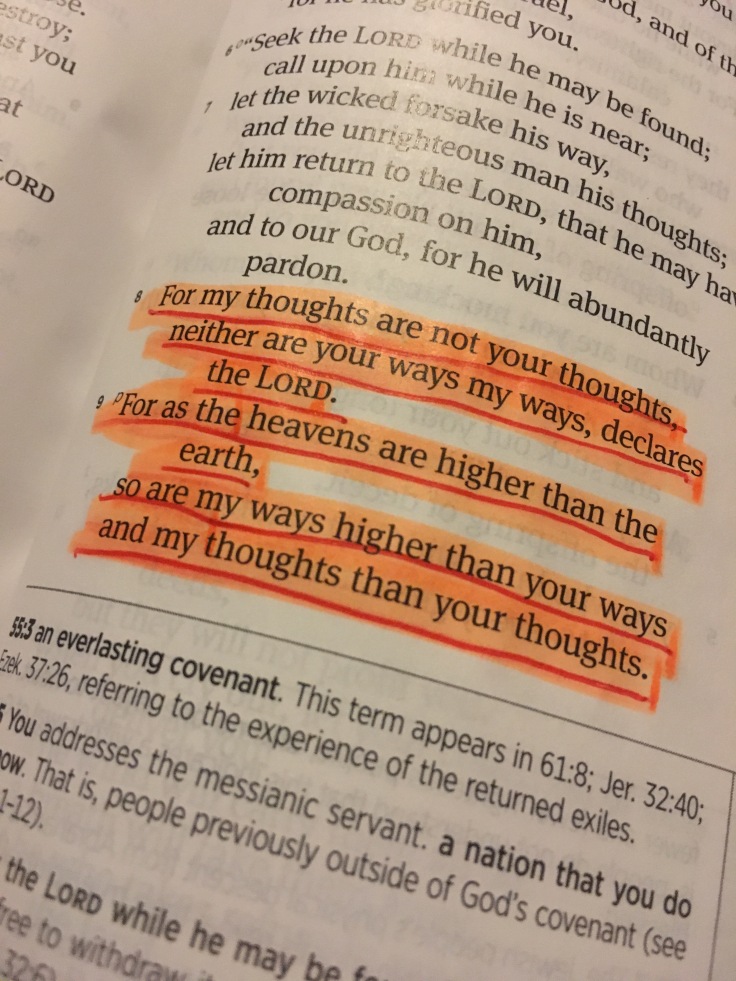 I really dislike driving through any kind of storm but the other day I was driving through a dust storm. So, I started praying that God would guide me out of the storm quickly and keep me safe through it. Soon after, I drove out of the wall of dust and saw two rainbows. Not a double rainbow but a different rainbow on either side of my car. I told several people about it because I thought it was a cool reminder that God was always with me and surrounding me, even in the storm. This storm can be both figuratively and literally and is what leads into the next story I’m about to tell you.

On Sunday afternoon, I went to the emergency room because my arm didn’t feel right. Even though I knew it was more than a pinched nerve, I was hoping that’s all it was. But it wasn’t. It was a blood clot that goes all the way from my shoulder to my wrist. I had no idea where it came from and I knew blood clots were a serious thing so I was pretty scared. Soon after they discovered it was a clot, they took a lot of blood tests to figure out why I had it. When all the tests came back normal, they said it was most likely from bowling. So I’m now on blood thinners and can’t bowl or lift anything heavier than 10 pounds for at least 3 months.

I had a lot of emotions running through me at first. I was terrified, angry, sad, discouraged, and confused. Then someone really close to me said I had a choice to make, I could either let this grow me in my faith or weaken my faith. I can either show God’s light through this or I can be mad about the whole thing. As I was thinking that over, I came across Isaiah 55:8-9, which says, “”For my thoughts are not your thoughts, neither are your ways my ways,” declares the Lord, “for as the heavens are higher than the earth, so are my ways higher than your ways and my thoughts higher than your thoughts.””

Don’t get me wrong, there will still be tears and frustrations through it all but I know that God and the people around me will be there to support me the entire time.

I’m not sharing this because I want everyone to know what’s going on, I’m sharing this because I hope someone is encouraged by it. I’m praying that everyone reading this will remember the two rainbows when they’re going through a storm and that it’s a reminder God is surrounding you every step of the way. If you need prayer for anything, let me know and I would be happy to pray for you. God bless!